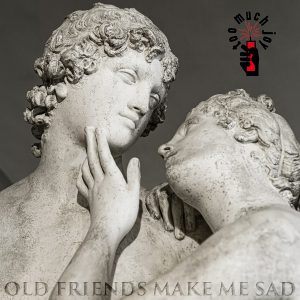 It’s a new month, so there’s a new, donor-only TMJ single. This one has three songs:

If you missed the IndieGoGo campaign but want to hear the songs before they’re released to the general public, you can still get in on the fun by becoming a donor here.