As promised, here’s a brand new TMJ video, for “Mercy Mild,” the first official single off of our upcoming LP, All These Fucking Feelings. It was inspired by Tim’s favorite pandemic activity: taking edibles and watching old silent films while listening to his favorite songs on shuffle play. That reminded him of what going to clubs was like back in the ’80s, when venues would regularly screen random old video clips while new wave hits played on the PA. Every once in a while, image and audio would line up as though they were meant to be experienced together.

So we tried to do the same thing with our song, and old footage from Rex Ingram’s The Magician (1926), which features a pretty greate scene in which the heroine is sent to hell. 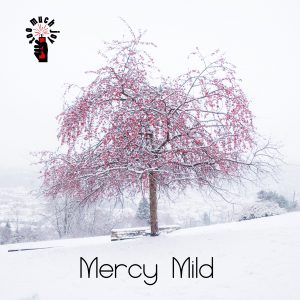 This month’s donor single, “Mercy Mild,” is also the first official single from the upcoming LP. We’ll be putting out a video for it in a few days, but dedicated fans get the audio over a week before anyone else on the planet.

The B-side is “Clio’s Stuck Inside,” which was commissioned by Jim Williams, in honor of his daughter.